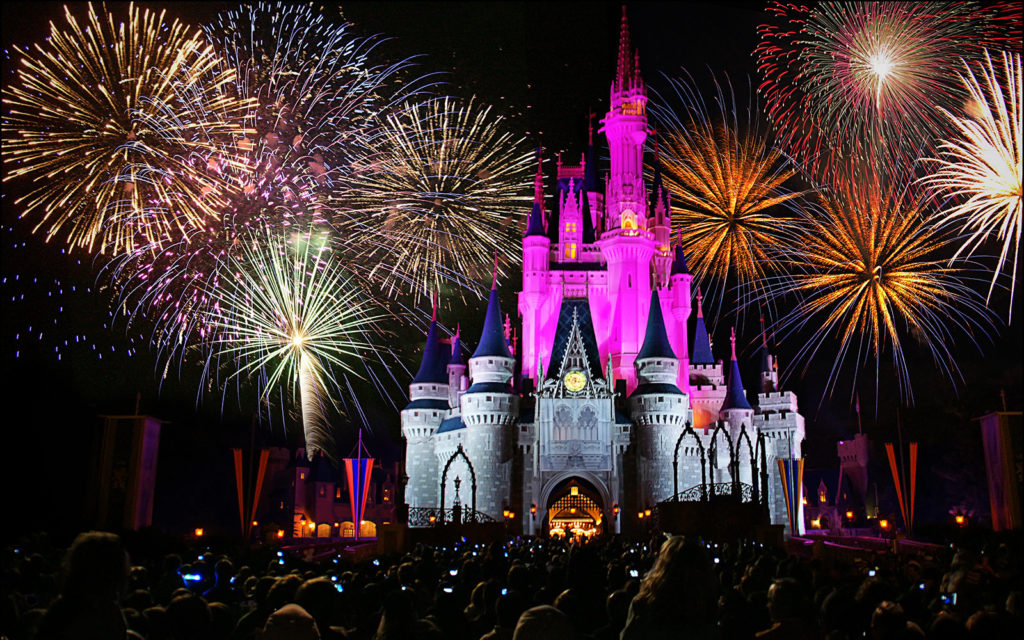 Orlando offers something for everyone!  Do you and your group want to spend the day exploring the parks at both Disneyworld and Universal?  How about an evening at Blue Man Group or Cirque du Soleil?  This and much more is waiting for you.  Let us help you customize and take your trip to THE NEXT LEVEL!